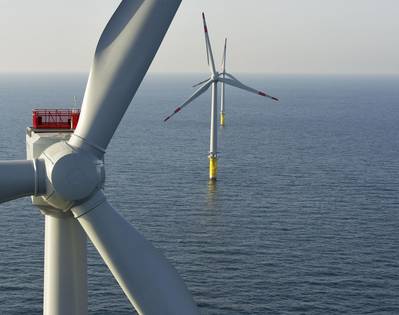 DECC commented to the BBC that the scrapping of the scheme was a matter for the developer, with the decision having been made on purely technical grounds. However the news channel's report indicated that other sources had informed that the project was dropped because of problems in financing it.