Royal Australian Navy frigate HMAS Arunta is returning home to Australia after completing the longest Middle Eastern deployment by a Navy vessel since 1990.

Arunta concluded its assignment to Joint Task Force 633 as part of Operation MANITOU and handed over responsibility to HMAS Newcastle after completing a nine-month deployment conducting counter terrorism and maritime security operations.
The ship made three significant intercepts during the deployment netting more than 1310 kilograms of illegal narcotics.
Commanding Officer HMAS Arunta, Commander Cameron Steil, said he was proud of his crew’s achievements and looked forward to returning them all home to their families in the coming weeks.
“The 191 personnel in Arunta have performed superbly over the longest deployment to the Middle East the Australian Navy has committed to since the first Gulf War,” Commander Steil said.
“Over that period we have conducted a number of port visits, but most importantly, we have impacted terrorist funding lines through the interception and disposal of illegal drugs on three occasions.
“This crew has earned a tenacious reputation among the Combined Maritime Forces for their commitment to searching for and discovering illegal cargo.
“To all the families and friends waiting back home, thank you for your support and we will see you soon.”
The ship intercepted 800 kilograms of hashish hidden inside a consignment of coffee on 2 March, 250 kilograms of heroin inside a dhow on 10 May 2017 and 260 kilograms of heroin inside a dhow on 8 June.
Acting Commander Joint Task Force 633, Air Commodore Guy Wilson, said Arunta had reinforced the Australian Defence Force and Royal Australian Navy reputations in the region with Coalition partners after a highly successful deployment.
“HMAS Arunta’s contribution to the Combined Maritime Forces has been highly successful due to the calibre of the personnel and capability of the warship,” Air Commodore Wilson said.
“As the 64th rotation of an Australian warship to the Middle East since 1990, she has maintained and improved our reputation as an outstanding and reliable Coalition partner.
“We now welcome HMAS Newcastle to Operation MANITOU to continue the counter terrorism and maritime security efforts until the end of this year.”
Arunta travelled more than 33,000 nautical miles during the deployment, equivalent to circumnavigating Australia almost five times.

The development of autonomous vessels is a hot topic in shipbuilding. This is certainly the case for the service operation… 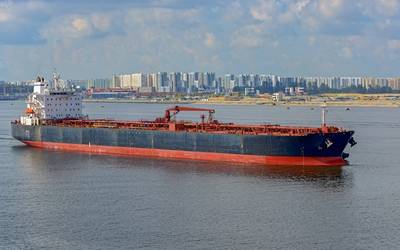 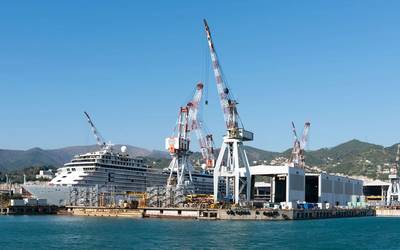 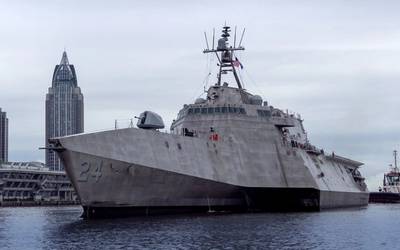