Bahri CEO Says None of Its Vessels Attacked off Saudi Arabia 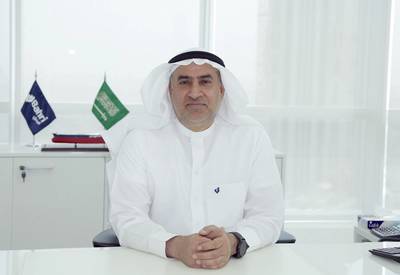 The chief executive of Saudi Arabia's Bahri said none of the firm's vessels have come under attack after a maritime security group cited unconfirmed reports of an assault off the Saudi Red Sea port of Yanbu.

"None of our vessels have been attacked," Abdullah Aldubaikhi, CEO of National Shipping Company of Saudi Arabia (Bahri), told Reuters by telephone.

He said no vessel had been involved in any incident.

Dryad Global said earlier it is receiving "unconfirmed reports" that a vessel, possibly the NCC Dammam oil tanker, which is owned by a Bahri unit, has been attacked off Yanbu.