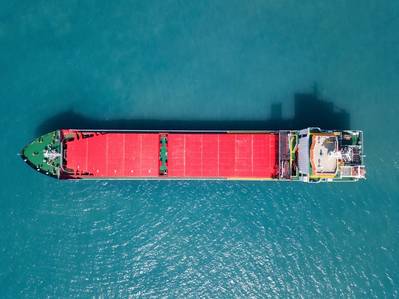 The Baltic Exchange's main sea freight index rose on Friday, buoyed by an uptick in demand across all vessel segments, but still posted its third straight week of losses.

* The index on Thursday broke a 12-session losing streak, but posted a 2.2% weekly decline on Friday.

* "The second half of 2019 will be much better than the first half of 2019 as Vale continues to ramp up its iron ore production and exports, and scrubber installations continue to limit fleet availability," Jefferies said in a note.

* Vale's resumption of production at Brucutu, its largest mine in the state of Minas Gerais, pushed Brazil's iron ore exports to the highest level in nine months in July, data showed last week.