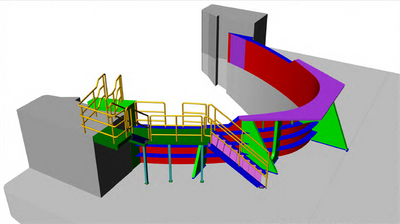 The barge has undergone a bulwark modification on its aft deck section. Stillwater Marine submitted the modification design to ABS’ New Orleans Engineering office in 3D model format. Once completed the modified barge was surveyed by ABS’ Seattle Office.

“This was a powerful demonstration of the ABS 3D-Model-based class process in action. Not only did we deliver efficiencies in plan review and survey without compromising safety, but we learned valuable lessons for future applications,” said Roy Bleiberg, ABS Vice President, North America Business Development.

“We were truly excited to collaborate with ABS to utilize their 3D Model-based class process for this project,” said Rick Ferroni, Stillwater Marine Service, LLC. “Using the as-built model created by our laser scanning technology, not only were we able to create accurate files for fabrication, the provided 3D model represented the true, current state of the vessel and the planned modifications.” 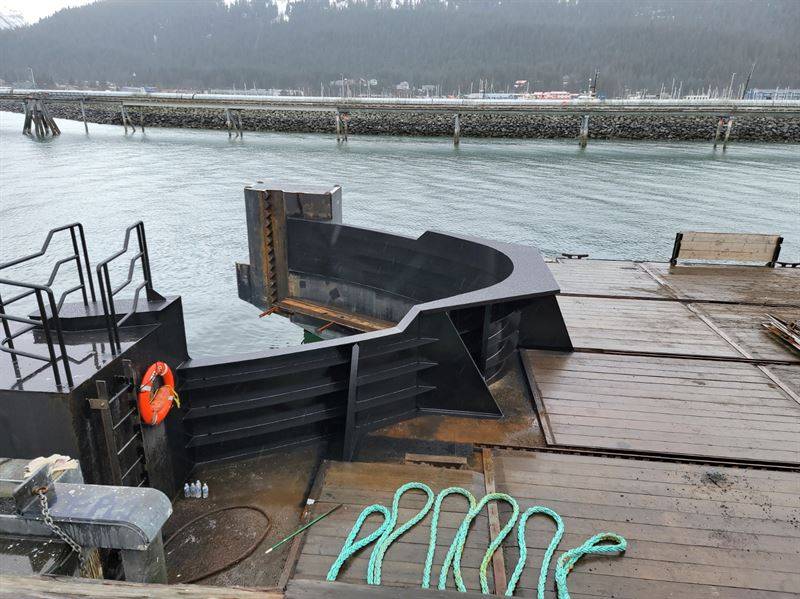