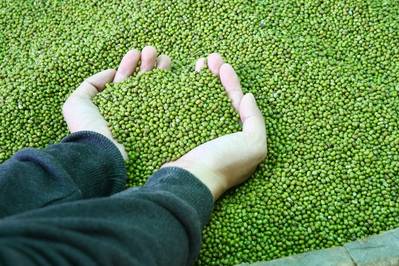 According to BIMCO, 2019 has seen the highest ever export of soya bean during the month of February. Exports totaled 6.1 million tonnes, a 112.6% increase from the 2.9 million tonnes exported in February 2018. Strong demand, in particular from China, the world’s largest soya bean importer, and an early harvest are behind this large increase.

“As predicted by BIMCO earlier in the year, Brazilian soya bean exports started earlier this season, with much higher exports in particularly in February. Brazil has managed to ramp up its exports to China in response to its increased demand for non-US soya beans following the start of the trade war,” said Peter Sand, BIMCO’s Chief Shipping Analyst.

“The recent upturn in Panamax and Supramax earnings is likely to be linked to the start of the Brazilian soya bean exporting season. The large volumes being exported, in particular to China have driven up the demand for the mid-sized dry bulk vessels,” says Peter Sand.