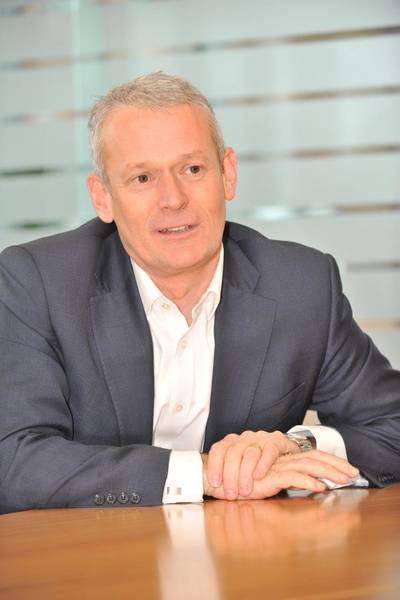 British ship insurer North has received regulatory approval from Ireland's central bank for a new subsidiary in Dublin to ensure continued access to trade in the European Union in case Britain loses single market access, the firm said on Friday.

North, which has its headquarters in the northern England city of Newcastle, is the first specialist Protection and Indemnity (P&I) club to announce regulatory approval for Brexit trading arrangements in the EU. It said a team of senior executives has already been transferred to Dublin.

P&I clubs - mutually owned by their members which are shipping companies - have been an integral part of the City of London for nearly two centuries, insuring ocean going ships against pollution and injury claims, typically the biggest costs when a vessel sinks.

There are 13 major global P&I clubs, of which six are regulated in Britain and are estimated to account for over half the total market share of an industry that insures about 90 percent of the world's ocean-going tonnage.

North's Dublin subsidiary will have a total of eight staff once recruitment for supporting roles is completed around mid-2019, the insurer said. Europe represents over 40 percent of North's global business, company data showed.

North's chief executive Paul Jennings said the opening of the office would ensure that members, especially those whose ships are managed in the European Economic Area, "can continue to trade with confidence after Brexit on March 29 with no change".

The UK is due to leave the EU on March 29, but the British parliament has rejected a withdrawal agreement Prime Minister Theresa May negotiated with Brussels. Expectations are rising that London will need to ask for more time to agree its own position on the terms of its exit.