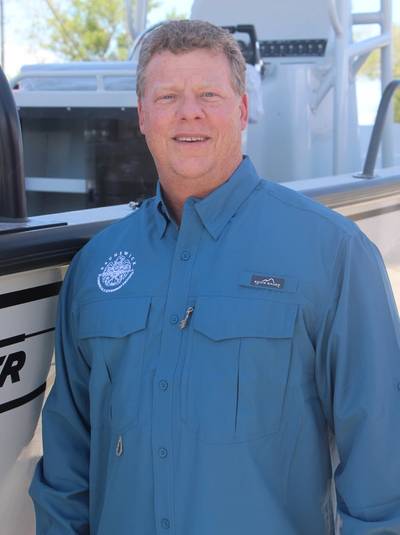 Hubert joined BCGP in 2016, and has been serving as the company's regional sales manager for the Eastern U.S.
Recently retired as Lt. Colonel of the Florida Fish and Wildlife Conservation Commission (FWC), Hubert is a graduate of the FBI National Academy with over 30 years of law enforcement experience. Originally from New York, Hubert began his public service career as a lifeguard in Daytona Beach, Fla. in 1979, and has served in various leadership roles in FWC and was the recipient of several awards, including the Florida Marine Patrol Lifesaving Medal and the U.S. Coast Guard Humanitarian Service Medal.