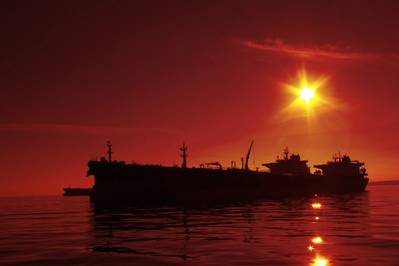 Fuel supplier Bunker Holding, its chief executive and a subsidiary have decided not to appeal a conviction handed to them by a Danish city court for breaching European Union sanctions, the parties said on Wednesday.

"Bunker Holding, Keld R. Demant and Dan-Bunkering acknowledge the decision of the court and have decided not to appeal the verdict," the parties said in an emailed statement.

Bunker Holding, a fuel trader that is also one of the world's largest shipping fuel suppliers, together with its CEO and subsidiary Dan-Bunkering were convicted on December 14 of illegally exporting jet fuel to Syria between 2015 and 2017 in violation of sanctions imposed by the European Union.