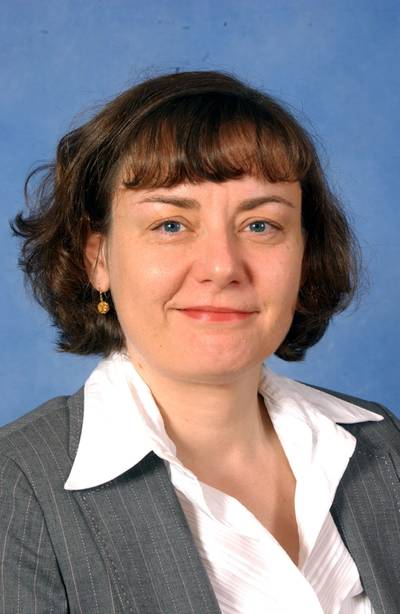 Moore Stephens tax partner Sue Bill explains, “Currently, all capital gains and losses subject to UK corporation tax are calculated by reference to sterling, with the result that capital gains and losses arising on non-sterling assets, including certain ships, can be significantly distorted by exchange rate fluctuations. For example, even where there is no increase in the dollar or euro value of a ship, a taxable capital gain can arise solely as a result of a fall in the value of sterling.

“In order to avoid such distortions, the UK government has now proposed changes to these rules so that capital gains and losses in some cases can be calculated in a currency other than sterling. Under the proposed changes, where a company has a non-sterling functional currency, capital gains and losses will in future be calculated in the company’s functional currency. But this will only apply to shares and not to physical assets.

“UK resident shipowning companies are subject to potentially very large distortions due to exchange rate fluctuations when calculating capital gains or losses on their ships, although this is less of an issue if there is a capital loss, because relief is likely to be available by way of capital allowances rather than in the form of a capital loss.

The closing date to comment on the UK government’s proposals is 15 October 2012. Moore Stephens has made representation to the government that the proposed changes to the existing rules should apply to ships as well as to shares, so that any calculations are made in the company’s functional currency.