Callais Joins Conrad Board of Directors 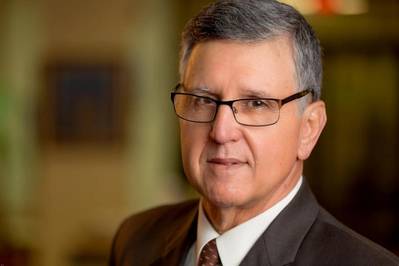 Conrad Industries Announces Appointment of Larry J. Callais to its Board of Directors

Morgan City, La. based shipbuilding group Conrad Industries, Inc. announced on Firday that it has appointed Larry J. Callais to its Board of Directors. Callais will serve as an independent Class I director, and as a member of the company’s Independent Directors Committee, effective immediately.

Johnny Conrad, Conrad Chairman and Chief Executive Officer, said, “We are pleased to welcome Larry Callais to our Board. Larry is well- known and well-respected in the business community in and around where Conrad has its primary operations. His skills and experience as a community banker and leader in the financial services industry will provide our Board and management with important insights and perspectives.”