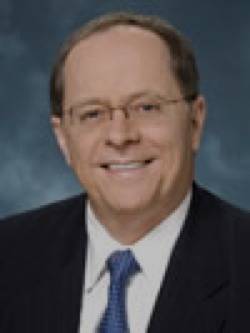 Alan Buckelew, currently the president and CEO of Princess Cruises, is being appointed to the newly created role of Chief Operations Officer of Carnival Corporation & plc effective December 1, 2013, reporting to President and CEO Arnold Donald. Details of this appointment and others in the group are as follows:

CEO  Arnold Donald said:
Buckelew will have oversight of all maritime and port operations around the world and our group collaborative functions, including information technology; group strategy and global operations; ship retrofits; newbuilds; research and development; risk advisory; and quality assurance. Additionally, Buckelew will have oversight of Carnival Asia, with responsibility for coordinating all our brand and related activities in that part of the world.