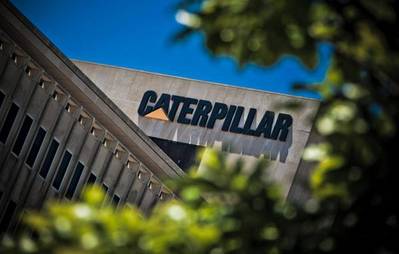 Caterpillar Chairman and Chief Executive Officer Doug Oberhelman said, “We’re pleased with the third-quarter profit improvement considering world economic growth remains slower than we’d like. We’ve continued to focus on what we can control — cost management and operational execution. We continue on a Lean manufacturing journey and are focused on improving safety, quality, efficiency and inventory turns. We’re making progress and it is beginning to be reflected in our results. The diversity of the businesses we’re in and the strengthening of our operational performance have been key to helping us improve results and our competitive position in this weak economic recovery. Our broad geographic reach and manufacturing footprint help mitigate the impact of currency fluctuations. In fact, currency impacts were positive in the third quarter.”

Oberhelman continued, “In addition to the profit improvement, we have a strong balance sheet and through the first nine months of the year, we’ve had good cash flow. So far this year, we’ve returned value to our stockholders by repurchasing $4.2 billion of Caterpillar stock and raising our quarterly dividend by 17 percent.”

“We are confident that, when we see more significant economic growth around the world, our consistent focus on operational performance will have prepared us to deliver even better results,” Oberhelman added.

“In January we provided our first profit outlook for 2014 at $5.85 per share excluding restructuring costs — our current outlook excluding restructuring costs is $6.50 per share, a substantial improvement. The fact that we continue to raise our profit per share outlook on relatively flat sales is a testament to our diverse portfolio of businesses, disciplined cost control and operational execution. I’m proud of our people for what they’ve been able to accomplish in the current economic environment. We have an exceptional team around the world and in uncertain times like these, they are especially important to us. As we move into the final quarter of 2014, we expect to build on what we’ve been working on: strategy execution, operational performance, cost management, cash flow, our healthy balance sheet and improving our market position,” Oberhelman said.

Preliminary 2015 Sales and Revenues Outlook
From an economic perspective, Caterpillar believes there is a reasonable likelihood that world economic growth could improve in 2015. In developed countries, growth-oriented monetary policies should support continued modest economic improvement. In addition, the company believes there is potential for increased investment in infrastructure in countries such as the United States, India and Turkey.

Despite cautious optimism for improved global economic growth, significant risks and uncertainties remain that could temper growth in 2015. Political conflicts and social unrest continue to disrupt economic activity in several regions, in particular, the Commonwealth of Independent States, Africa and the Middle East. The Chinese government’s push for structural reform is slowing growth, and the ongoing uncertainty around the direction and timing of U.S. fiscal and monetary policy actions may temper business confidence. As a result, Caterpillar’s preliminary outlook for 2015 expects sales and revenues to be flat to slightly up from 2014.

“At this point, our view of 2015 sales and revenues isn’t significantly different than 2014. Our order backlog was up a little in the third quarter and was slightly higher than at this point last year. We’re hopeful that economic growth will improve in 2015, but are mindful of the uncertainties and risks. We have continued to improve operational execution, and if we see more positive economic momentum, we believe we’re well-positioned to respond and deliver for our customers and stockholders,” Oberhelman added. 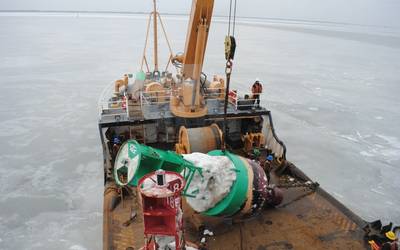 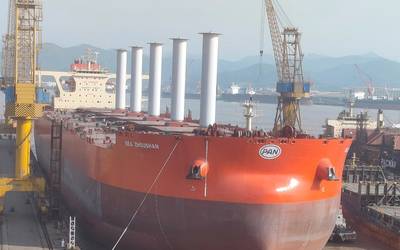 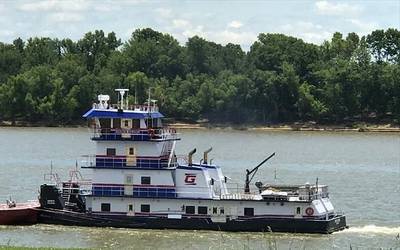