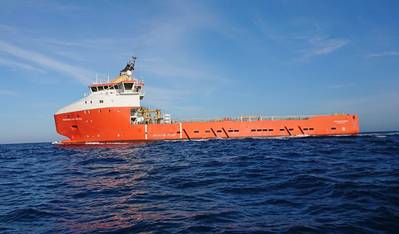 Solstad Offshore has secured a contract extension with ConocoPhillips for its platform supply vessel Normand Supporter.

The one-year extension means the vessel now has a firm contract with ConocoPhillips in Norway until February 2023. The Norwegian offshore vessel owner said ConocoPhillips would have two one-year options to extend the contract further.

The Normand Server will remain with ConocoPhillips for another year, until January 2023. ConocoPhillips will have two one-year extension options here as well.