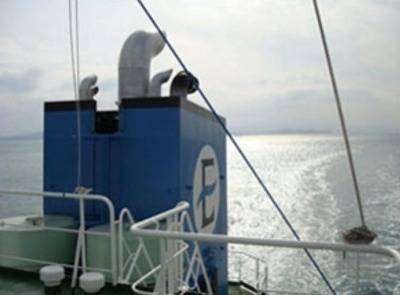 These two 11,000 cbm vessels will be long term bareboat chartered in from Kumiai Senpaku Co., Ltd., of Japan. The first vessel will be built by Sasaki Shipyard Co., Ltd. for delivery in 2015 and the second vessel by Kyokuyo Shipyard Corporation to be delivered in 2016.

“We are glad to have formed a strong partnership with a prominent ship owner like Kumiai Senpaku Co., Ltd., of Japan which will further strengthen our position in the growing LPG and petrochemical markets.” states Lars Vang Christensen, CEO of Epic Gas.

He adds “In line with the Company’s strategy of owning and operating a modern fleet the addition of these two fine vessels further reduces the fleet’s age profile as does the recently concluded sale of the 1991 built, 3,300cbm “DP Azalea”.

Lars Vang Christensen further announces “To strengthen the Company’s presence in Europe and cater to the growing fleet size, we have set up an office in London, Epic Gas (UK) Limited, to handle commercial activities and serve our valued client base in the region. The office will be operational in February 2014.”