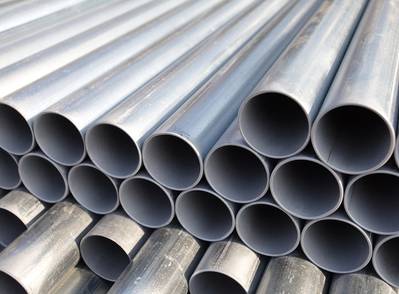 Japan has notified the World Trade Organisation that it reserves the right to take counter-measures against U.S. tariffs on steel and aluminium imports, the foreign ministry said on Friday.

Japan is the only major U.S. ally that did not receive exemptions from U.S. President Donald Trump's decision in March to set import tariffs of 25 percent on steel and 10 percent for aluminium.

But it had previously refrained from following in the footsteps of China and the European Union, which responded to the U.S. decision with reciprocal threats.

The Japanese government will make any decision on its actual implementation of "rebalancing" measures on the basis of further U.S. steps, as well as the possible impact of retaliatory measures by Tokyo on Japanese companies, the foreign ministry said in a statement.

Tariffs Japan will shoulder under the new duties come to about 50 billion yen ($450 million) a year. The ministry said Japan had notified the WTO it reserved the right to take rebalancing measures worth that amount.