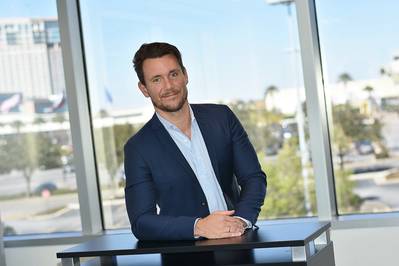 Dan-Bunkering (America) Inc. has announced the promotion of Jim Jensen to the position of managing director as of July 1, 2017.
Jensen initially started with Dan-Bunkering as a bunker trader at its Copenhagen office in 2008 and relocated to Houston in 2012 at the same time as the opening of the group’s first American set-up, where he advanced to commercial director. Prior to joining the Dan-Bunkering Group, Jensen was employed by a large oil company in Denmark.