Deepwater Downturn: Bump in the Road or Long-term Slowdown?

IMA provides market analysis and strategic planning advice to companies in the... 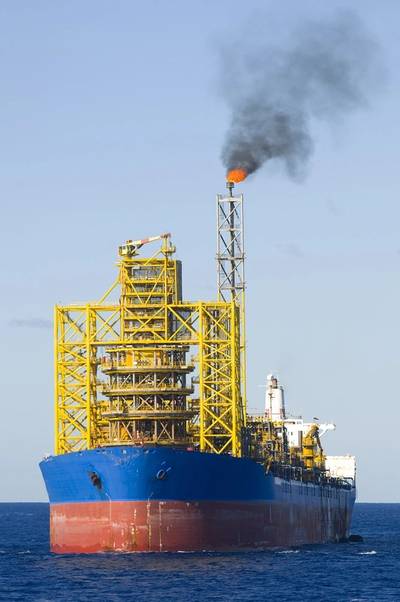