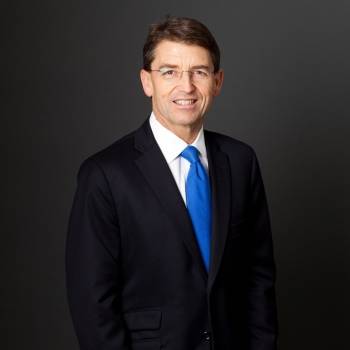 BP's oil trading business, one of the biggest in the sector, reported a rare loss in the fourth quarter after it lost a $70 million lawsuit over an oil cargo delivered to a Moroccan refinery.
BP's Chief Financial Officer Brian Gilvary said due to flat trading positions ahead of a crucial OPEC meeting at the end of November, and the lawsuit, the company's oil trading division made a "small loss" in the fourth quarter.
"There was a natural inclination to flatten up all of the books and there was also an adverse court ruling against us which is a $70 million hit," he told analysts on Tuesday.
The British energy company sold a cargo of Russian Urals crude to Moroccan refiner Samir in August 2014 which was not paid for and National Bank of Abu Dhabi (NBAD) took on 95 percent of that debt.
But London's High Court ruled in November that BP did not have the right to pass on the debt and ordered BP to pay $68.9 million plus interest to NBAD.
Gilvary said if BP had not been ordered to make the payment, its oil trading business would have made a profit in the period.
Across the year, BP's overall energy trading business was profitable, Gilvary said, adding that its gas trading desk had a "good result" in the fourth quarter.