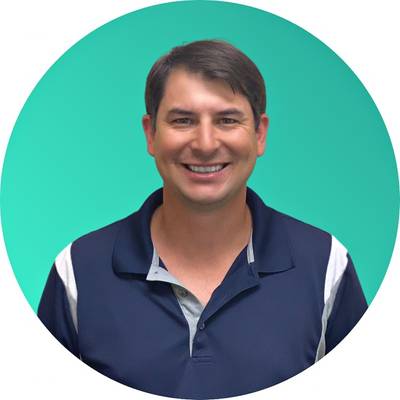 DSC Dredge announced it has promoted Scott Laiche to Director of Engineering, overseeing both DSC's Engineering and Automation teams.

“Scott has been with DSC for nine years and has been a vital part of the growth of our Engineering department,” said William J. Wetta, EVP and Chief Technology Officer with DSC, “This is Scott’s second promotion during his time at DSC. He first joined the team as a Mechanical Engineer, and after being promoted to Engineering Manager in 2016 he has done an excellent job embracing what was then a newly created role.”

“Scott’s promotion marks our confidence in not only his leadership abilities but his ongoing dedication to our clients’ operational successes while maintaining company objectives.” said Bob Wetta, President and Chief Executive Officer, “DSC is going through a phenomenal growth phase and Scott brings hands-on experience and expertise to the table.”

Laiche said, "As DSC enters its next phase of growth, I'm excited to be part of what I consider a world-class engineering and automation team. I am also proud to be part of a company that is always pushing the boundaries of what is possible in terms of innovation and technology in the dredging industry.”