EIB to Invest in Sustainable Transport 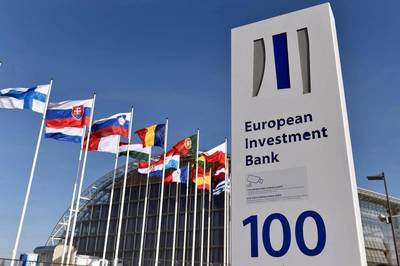 The new EIB support will directly back projects in 23 countries, it said.

This includes backing new solar power in Zambia and wind farms in Portugal, energy efficiency projects in Lebanon and Jordan and support for rural communities across Niger to access clean energy.

The EIB also agreed to support two new financing programmes with leading French banks to speed up the energy transition by encouraging greater use of renewable energy and more efficiency energy use by local companies.