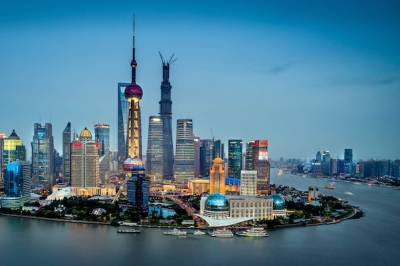 Vessels calling ports in China’s Yangtze River Delta, including Shanghai, will be required to burn low sulphur fuel while at berth from April 1 this year.
China’s Ministry of Transport announced in December last year plans to set up three ECAs: the Pearl River Delta, Yangtze River Delta and Bohai-rim waters.
The Yangtze River Delta is the first of the three major port areas to make a 0.5 percent ECA compulsory, to be enforced in Yangtze River core ports: Shanghai port, Zhoushan port, Ningbo port, Suzhou port including Zhanjiagang, Changshu and Taicang, Nantong port- from the beginning of April.
Until the end of 2017 ships will be required to use fuel of less than 0.5 percent sulphur content while berthing excluding the one hour before departure and arrival. From 2018 the requirement to burn low sulphur will be extended to the whole duration of berthing and from 2019 the entire time a vessel is within the ECA area.
Before the end of 2019 the Chinese government will evaluate the effectiveness of the ECAs and decide whether to reduce the sulphur content to below 0.1 percent, enlarge the ECAs or other measures.