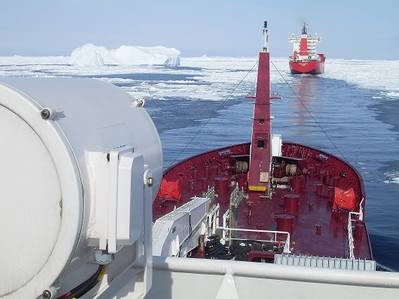 The goal is still to finalize the Polar Code as quickly as possible. Therefore, a working group meeting will quite extraordinarily be held during the week up to the next session of the MEPC in October this year in order to solve any outstanding issues. Now, it is expected that the Polar Code can be approved by the MEPC in the spring of 2015. Denmark will continue to contribute actively to the finalization of the Polar Code.

Other issues of special interest at the meeting were the following:
• Monitoring and reporting of ships’ energy efficiency
• The energy efficiency design index
• Ballast water management
• Marine fuel with an 0.5 percent sulphur content
• Incinerators
• Amendments to the MARPOL Convention