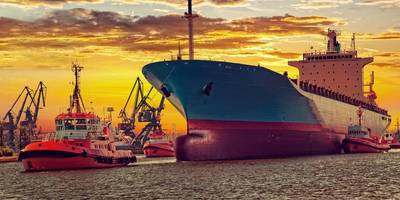 The bill, tabled by the government, was approved unanimously, the agency reported, adding that two proposed amendments had been withdrawn without being put to the vote.
The Minister of Transport, Communications and Works Marios Dimitriades, in a written statement, welcomes the decision of the Parliament to establish a Deputy Ministry of Shipping., noting that Cyprus’ shipping is a big chapter for Cyprus.
“It is indeed a very important step towards changing the outdated structure of the 1960 state but still not enough,” said Constantinos Petrides, Minister of Interior, who oversaw in his previous capacity of undersecretary to the president, the drafting of reform bills, including that for the establishment of the shipping junior ministry.
The director of the Cyprus Shipping Council (CSC), Thomas Kazakos, said the decision gave “hope for the further growth of Cyprus shipping,” Kazakos commented on Twitter.