This Day In Naval History - February 10 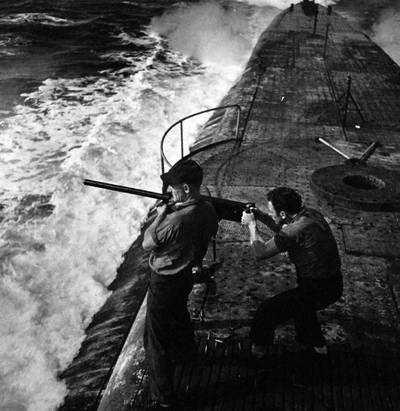