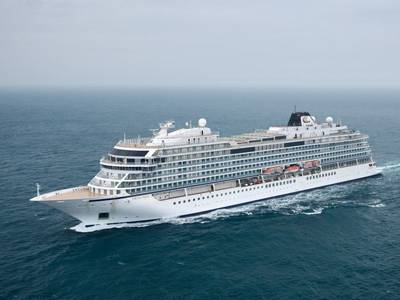 The two companies, which entered an agreement for six newbuild options in March 2018, have put into effect the contracts for the third and fourth ships. The companies also have signed the contract for the fifth and sixth units, subject to access to financing.

For this batch of six vessels, which follows the 10 units ordered from 2012, Fincantieri has developed in partnership with the shipowner a project based on the successful features of the previous ships, upgraded and revisited with the latest technologies. Notably, this new generation of ships is designed for hydrogen fuel cells.