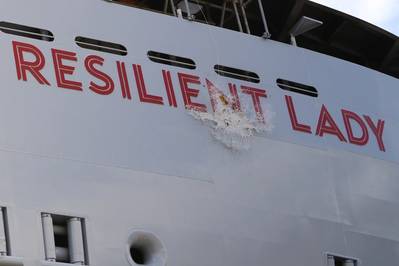 Italian shipbuilding group Fincanieri said it has delivered the new cruise ship, Valiant Lady, and launched another, Resilient Lady, for operator Virgin Voyages at its Sestri Ponente shipyard in Genoa.

The newbuilds are the second and third of four ships which Virgin Voyages, part of Sir Richard Branson’s Virgin Group, ordered from Fincantieri.

Valiant Lady and Resilient Lady, as well as sister ship Scarlet Lady delivered last year, weigh about 110,000 gross tons, are 278 meters long and 38 wide. They all feature over 1,400 guest cabins designed to host more than 2,770 passengers, accompanied by 1,160 crew members on board.

Fincantieri said quality of life on board is guaranteed by the “comfort class” certification, testifying minimum levels of noise and vibration, as well as by an extensive use of home automation. By installing an app on their smartphones, guests are able to manage cabin functions such as air conditioning, lightening, opening and closing of blinds, music and television.

The ships are equipped with an energy production system of approximately 1 MW, which uses the diesel engine’s waste heat. In addition to a scrubber system for the waste management of sulfur dioxides, the units are also fitted with a catalytic converter, which reduces nitrogen oxides. They are entirely equipped with LED lights to reduce energy consumption, while the hydrodynamic design of the hull provides excellent performance with consequent fuel saving. 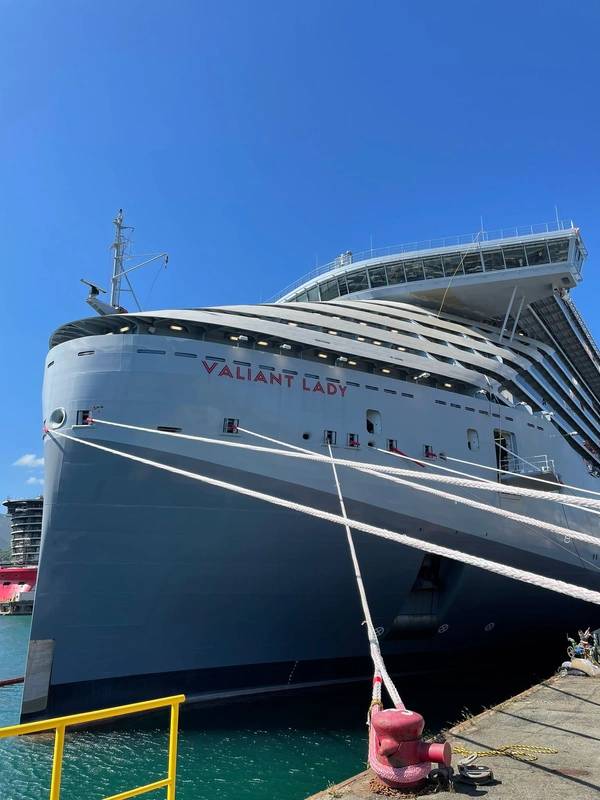