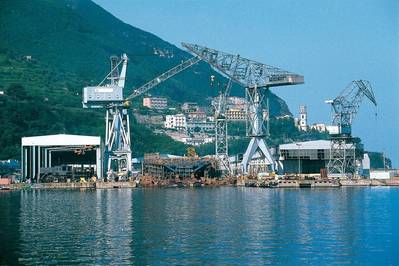 The Black Sea country is looking to replace its three ageing Soviet-made patrol ships with the new vessels and improve its compliance with NATO standards.

The offers will be opened on April 22, the ministry said in a statement. After an evaluation by a special working group, the defence minister will make a proposal to the government to approve a winner.

Bulgaria raised the budget for the new ships by 20 percent last year after a previous tender, where only MTG Dolphin bid, collapsed over financial terms.

Sofia plans to spend about 4.5 billion levs in the next ten years to upgrade its armed forces with new ships, fighter jets and combat vehicles.

The defence ministry hopes to seal a deal this summer with the United States for eight F-16 fighter jets to replace its ageing Soviet-made MiG-29s and improve compliance with NATO standards.