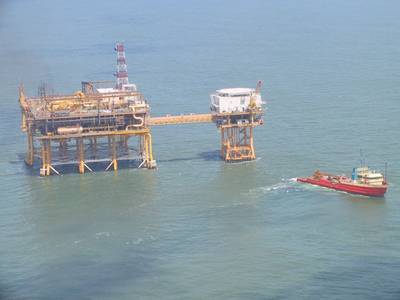 The Louisiana Offshore Oil Port (LOOP), the largest deepwater oil import and export terminal on the U.S. Gulf Coast, has found no major damages to its marine operations during an initial review [of the impact of the hurricane Ida], but operations remain offline as assessments continue, according to a person familiar with the matter.

Louisiana Offshore Oil Port Llc - a joint venture of Marathon Petroleum Corp, Phillips 66 and Valero Energy Corp - has a crude oil loading and unloading facility 18 miles (29 km) off the coast of Louisiana. Staff are working with shippers to resume operations, the company said on its website.

Efforts to bring more staff to its Port Fourchon, Louisiana, onshore operations have been hampered by downed power lines and debris in southeast Louisiana. They will conduct reviews of its power and oil-pumping equipment.

LOOP has not yet determined when the facility can restart operations, said the person familiar with the matter, who spoke on condition of anonymity. A full review of offshore equipment remains to be conducted.