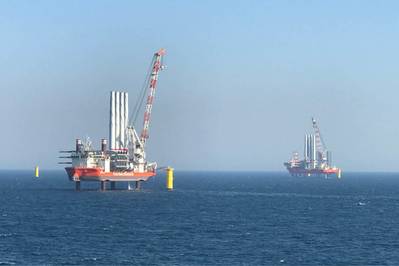 While the company at the time did not say which vessel exactly would sport the new crane, it Friday revealed that the jack-up unit picked is the Brave Tern.

"We can now announce that the new crane will be installed on Brave Tern! With her new crane and additional improvements to deck space and stability, Brave Tern will be capable of handling ALL known next-generation turbines and installing foundations up to 1500t. The crane will be fully commissioned and installed in 2022.

The company also said that the Brave Tern had just left Singapore on its journey to Taiwan where it will soon begin installations at Yunlin offshore wind farm.

Worth noting, Huisman has this week won another deal in the offshore wind space. It will will deliver cranes for the first Taiwan-built offshore installation vessel - the Green Jade. 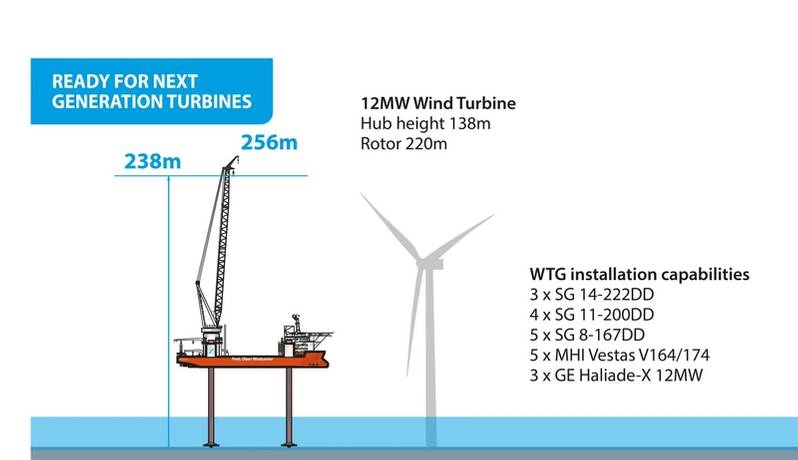