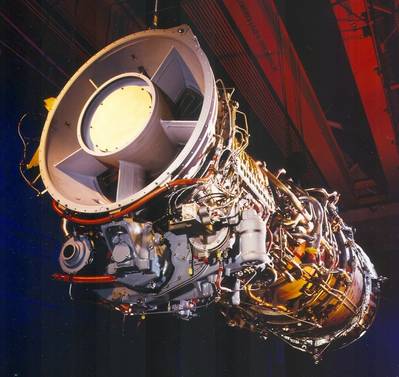 The powerful LM2500 gas turbines are “Made in America” at GE’s Evendale, Ohio, manufacturing facility, just north of Cincinnati, Ohio.

The commissioning for LCS 16 was held in San Francisco, California, on February 16; LCS 18 was commissioned March 2 in Charleston, South Carolina. According to a U.S. Navy press release, both of these sophisticated surface combatants are high-speed, agile, shallow draft and mission-focused. They are designed for operations in the littoral environment, yet fully capable of open ocean operations.

Since USS Cincinnati is named for the city that is home to GE Marine’s headquarters, there will be a number of local festivities in late March to honor this new ship, including a GE crew ceremony, a tour of GE’s nearby engine manufacturing plant and a Cincinnati Reds baseball game. The ship’s commissioning will occur later this year.