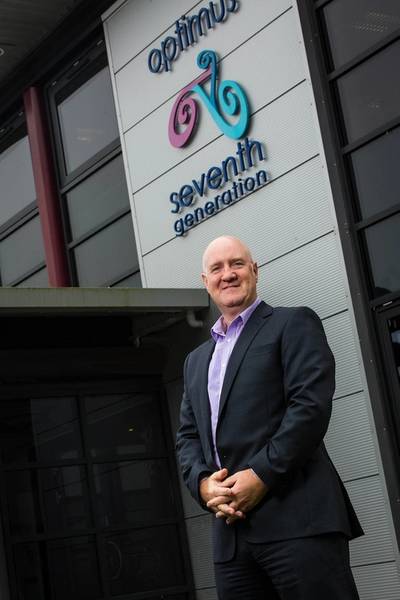 According to Optimus Seventh Generation , these contract wins provide the company with a firm foundation on which to build upon its 2013 turnover of £5.8million, up 40% on 2012, and add a further five positions to its 40 strong team.

“The recent contract wins strengthen our recent 2014 successes in Asia, and boost our presence into the marine sector of the North Sea,” Optimus Seventh Generation Chief Executive Derek Smith said. “The work further increases our international footprint by deploying trainers to our second client in Asia, having secured a contract with COSL Drilling Pan Pacific Limited in January, and to a number of Bibby Ship Management operated vessels in the North Sea.”

Smith continued, “The contract in Asia, which kicked off in June, involves two of our trainers travelling to Singapore over three months, to provide safety leadership training. Following this, our behavioral coaches will be mobilizing to the rig to help embed the newly acquired skills.”

The work secured with Bibby Ship Management commenced mid-July, and will involve a Culture of Care Diagnostic being conducted aboard six of the company’s vessels. A cultural development program will then be produced that will be applied by an Optimus behavioral coach visiting each vessel in the fleet over the course of the next 12 months.

Smith added, “We have seen a significant uptake in work in Asia particularly in the drilling sector, and in the marine sector both in the North Sea and internationally. We believe we are uniquely placed to support these clients in delivering a meaningful evolution of safety culture and behavior, and look forward to adding value and implementing real and lasting change to new and existing clients.”

Since its formation in 2003, Optimus Seventh Generation has built a diverse portfolio of global customers, focusing on high hazard industries both within the U.K. and internationally, with offices in Aberdeen, Rio de Janeiro and Perth Australia.