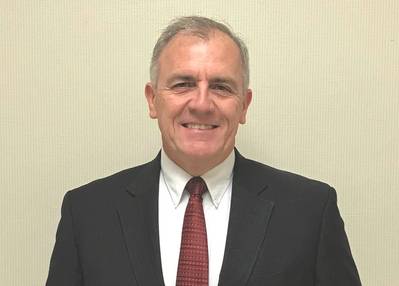 "It is with heavy hearts that we share the news of our former president and chief executive of Gibbs & Cox, Christopher Deegan’s passing. Chris joined Gibbs & Cox as the vice president of engineering in 2013 after an outstanding career as a Navy civilian program manager and senior executive service leader. In 2016, Chris was selected to be the ninth president and chief executive of Gibbs & Cox. Chris led Gibbs & Cox through a transformative period of growth and diversification culminating with our acquisition by Leidos. He was a great leader, friend and mentor to everyone he worked with."