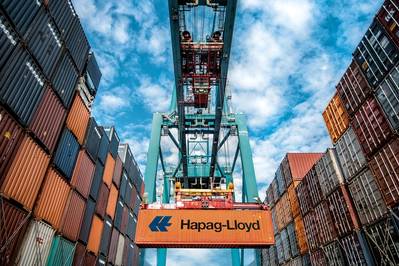 Germany's Hapag-Lloyd is cleared of a U.S. Department of Justice probe into the practices of container shipping companies, with no charges brought, a spokesman said on Tuesday.

"Hapag-Lloyd was informed that the U.S. Department of Justice, Antitrust Division is closing its investigation without charges against the company, its affiliates or any other current or former employees," he said.

The investigation could have resulted in large fines at a time when the container sector is struggling with slowing global economic growth.