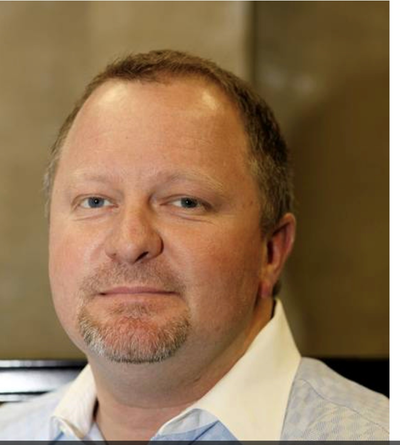 New Orleans based offshore vessels company Harvey Gulf International Marine said it has signed an agreement with its CEO, Shane Guidry, to remain at Harvey until January 1, 2027.

Guidry commented, “Over the past several years, Harvey Gulf has produced the highest EBITDA with the lowest cost of operations in the industry. We stand ready to merge with any other company that compliments what we do, thus delivering the best returns to the combined entity.”