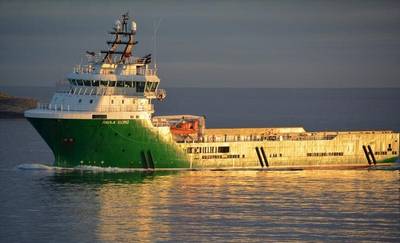 On Monday, the company said it entered into a contract with Harbour Energy for the 2010-built, 85-meter Havila Commander. Estimated to commence in January 2022, the contract is for a firm period of four wells, with one well option.

On Tuesday, Havila Shipping said it entered into contract with Amilcar Petroleum Operations for the 2009-built, 78.6-meter Havila Borg. The contract is for a firm period estimated to four months included mobilization and demobilization, with optional periods for up to two months. Commencement will be between January 15 and February 15, 2022.