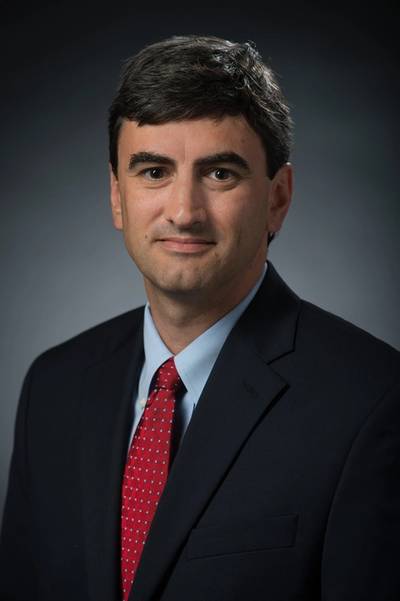 Huntington Ingalls Industries announced today that Bryan Caccavale has been promoted to vice president of strategic sourcing for the company’s Newport News Shipbuilding division. He assumed his new role this week and reports to the shipyard’s president, Jennifer Boykin.
Caccavale joined Newport News in 2002 and has held leadership positions in contracts and pricing and business management. He also served as director of business management for aircraft carrier construction, overhaul and inactivation, where he supported the CVN 80 and 81 multi-ship procurement strategy. He began serving as director of strategic sourcing in April.
“Bryan will bring strong financial experience to this role as we prepare to negotiate and procure material and services with our supplier businesses for submarines and aircraft carriers over the next decade,” Boykin said. “I am confident that Bryan will strengthen our team, broaden our depth and fully prepare us to transition into our future.”
Caccavale will succeed John Temple, who will retire early next year. Temple provided 46 years of service to Newport News and will transition from his current role to serve as a liaison between strategic sourcing and business management until his retirement. He began his career at The Apprentice School and held several positions of leadership.

“We thank John for his years of dedicated service, leadership and lasting contributions to Newport News,” Boykin said.