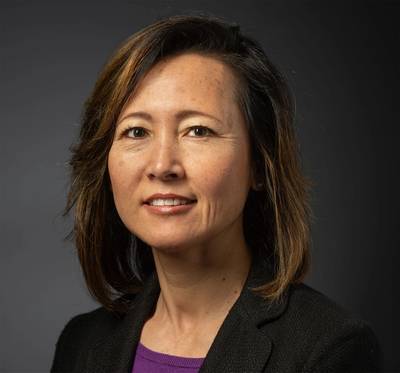 Julia Jones was promoted to vice president of manufacturing and facilities, where she is responsible for all manufacturing and facilities operations. She has served as the acting vice president since January. Jones has more than 22 years of shipbuilding experience, including positions of increasing responsibility in operations, planning, manufacturing, nuclear support and corporate strategic planning. She has served as trades director for surface preparation and treatment, and most recently served as director of operations integration where she led transformation efforts to improve overall efficiency and effectiveness at the shipyard. Jones earned a bachelor’s degree in business administration from Christopher Newport University and an MBA from Averett University. She will report to Jennifer Boykin, president of Newport News Shipbuilding. 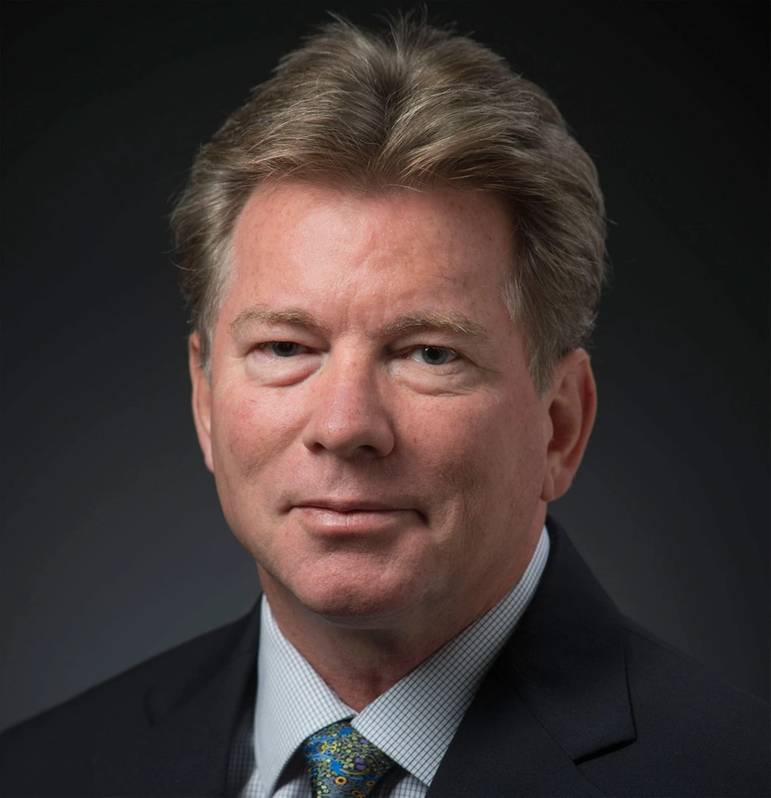 Gary Fuller was promoted to vice president of fleet support programs. He brings 38 years of in-depth experience in areas such as construction and overhaul, as well as nuclear and radiological experience. Prior to this role, Fuller served as director of test engineering in the Nuclear Propulsion division. He has also served as chief test engineer, nuclear superintendent, overhaul control engineer, trades director and nuclear construction director, most recently on the USS Gerald R. Ford (CVN 78) post shakedown availability. An Apprentice School graduate, Fuller earned a bachelor’s degree in mechanical engineering technology from Old Dominion University and is pursuing an MBA from The College of William and Mary. He will report to Matt Needy, vice president of Navy Programs.

“Our role to design, build and maintain our nation’s nuclear fleet is more critical today than ever,” Boykin said. “We are a team, and each of us directly contributes to delivering mission-ready aircraft carriers and submarines to the U.S. Navy. Central to this is having the right leaders in the right place at the right time. These changes reflect the structure and operational focus required for one of the busiest, most dynamic times in our history.”