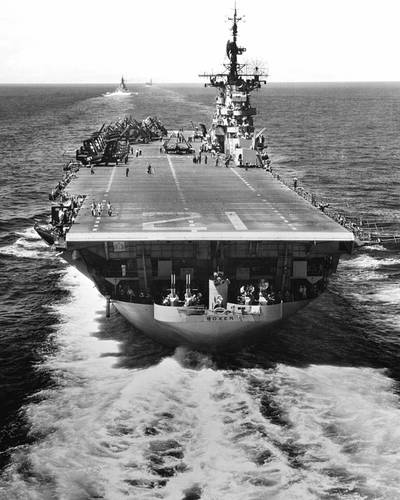 1867 - Capt. William Reynolds of Lackawanna raises U.S. flag over Midway Island and took formal possession of these islands for the U.S.

1991 - A helicopter from USS America (CV-66) rescues three civilian sailors who spent 10 days in a lifeboat 80 miles off Cape May, N.J. after their sailboat capsized.

For more information about naval history, visit the Naval History and Heritage Command website at history.