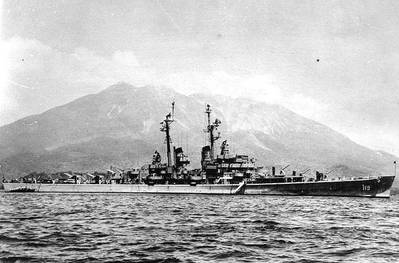 1946 - Establishment of VX-3 to evaluate adaptability of helicopters to naval purposes.