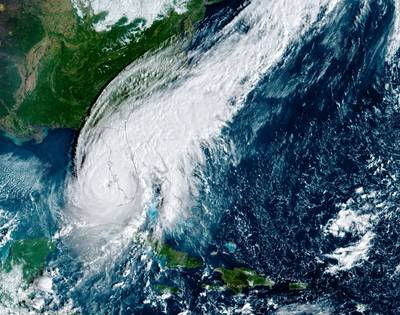 About 157,706 barrels, or 9%, of oil production in the U.S. Gulf of Mexico were shut on Wednesday by Hurricane Ian, said offshore regulator Bureau of Safety and Environmental Enforcement.

A total of 16 oil and gas production platforms were evacuated by Ian on Wednesday, compared to 14 the day before, the regulator said.

Some 128 million cubic feet, or 6%, of gas production in the U.S. Gulf of Mexico was also shut, according to the regulator.