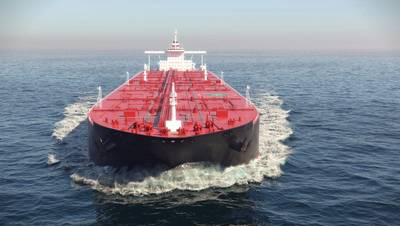 In a brief statement on the Korea Exchange, Hyundai said the order was worth 149,8 billion South Korean Won, or $122,2 million.

Hyundai Heavy Industries said it would build the two crude oil carriers for a European client. It did not provide further details on the client.

The deliveries are to be made by mid-February 2022.

S. Korean Shipbuilder Shares Soar on $19B Deal with QP