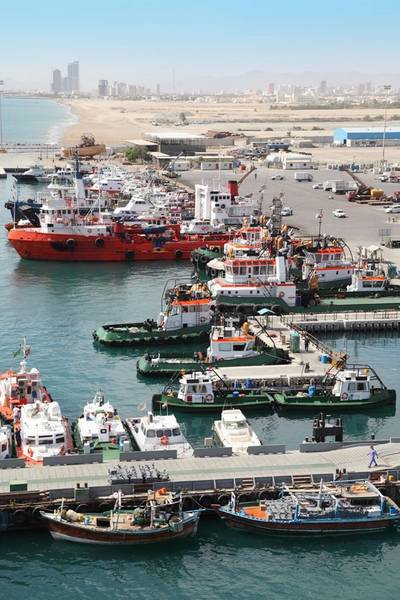 The Port of Fujairah in the UAE, one of the world's largest bunkering hubs, has begun offering cleaner marine fuel oils that comply with stricter global emissions rules which come into effect at the start of 2020, a port document showed.

Bunker fuel with a maximum 0.5 percent sulfur content are "available in Fujairah as early as February 2019 onwards," said a notice to mariners posted on the Port of Fujairah's website.

To comply with IMO 2020 rules, shippers can switch to burning cleaner but more expensive oil, invest in exhaust cleaning systems known as scrubbers that may allow them to still use cheaper high-sulfur fuels, or redesign vessels to run on alternatives like liquefied natural gas (LNG).