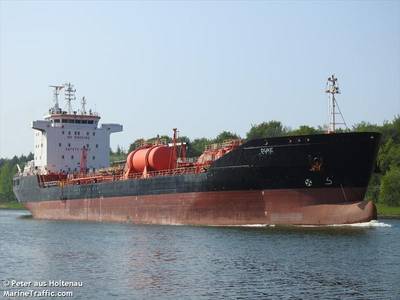 India's foreign ministry said on Monday that 20 of its nationals had been kidnapped from an oil tanker in West African waters.

"Our Mission in Abuja has taken up the matter with the Nigerian authorities, as also with the authorities of the neighbouring countries," the ministry said in a statement.

It said the vessel was the Marshall Islands-flagged DUKE.

The ship's operator Union Maritime wrote on its website that the craft was "attacked and boarded" while carrying fuel oil to the Togolese capital Lome from Angola and that the company was working with relevant authorities to resolve the incident.