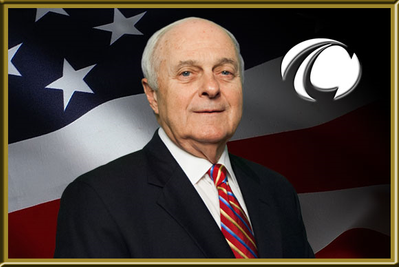 Johnny Conrad, President and CEO stated, “Our 2017 and 2016 operating results were affected by losses of $11.9 million and $13.2 million, respectively, on the LNG bunker barge. Despite the losses we have incurred on the construction of the LNG barge, we believe that we have developed the resources to establish ourselves as a leader in LNG marine-related construction in North America. During 2017 our new construction segment continued to be adversely affected by a soft market for energy transportation, increased pricing pressure, and low demand for large barge project orders, while our repair and conversion segment continued to be impacted by low oil prices and depressed Gulf of Mexico activity. These factors had a negative impact on our operating results in 2017, and they may continue to impact our operations during 2018.”

Mr. Conrad concluded, “Although we expect 2018 to be another challenging year, we are optimistic about the long-term prospects of our business. We have met these types of challenges in the past, and we remain confident that with our talented and dedicated employees, strong balance sheet and diversified customer base we can effectively respond to changing market conditions.”

Conrad Industries, Inc., established in 1948 and headquartered in Morgan City, Louisiana, designs, builds and overhauls tugboats, ferries, liftboats, barges, offshore supply vessels and other steel and aluminum products for both the commercial and government markets. The company provides both repair and new construction services at its five shipyards located in southern Louisiana and Texas.

Cautionary statement: This press release contains forward-looking statements, which are all statements other than those of historical facts, and reflect our expectations as of the date of this press release about future events. Forward-looking statements are subject to risks and uncertainties, including our reliance on cyclical industries, ability to perform contracts at costs consistent with estimated costs utilized in bidding, and ability to replenish our backlog and compete in changing markets. These and other risks are discussed in more detail in our Annual Report and subsequent reports available on www.otcmarkets.com. Should one or more of these risks materialize, achievement of anticipated results may differ materially from those anticipated. We do not intend to update these forward-looking statements, other than through our regular quarterly and annual reports.