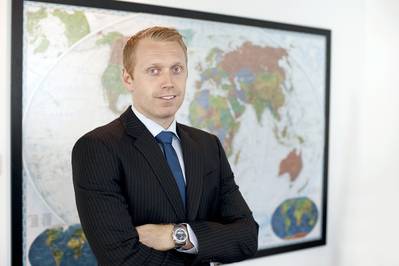 International Bunkering Group announced that a new CEO has been appointed as of June 1 2013.