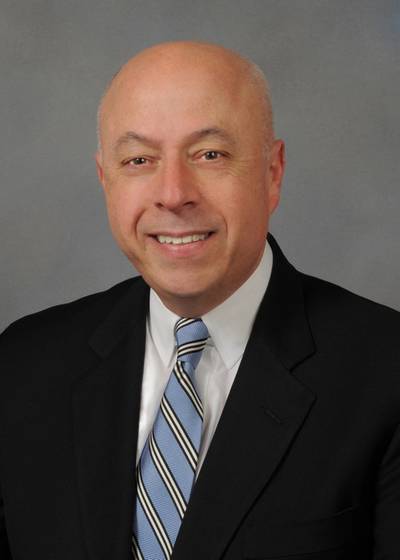 The American Waterways Operators, the national trade association representing the country's tugboat, towboat and barge operators, announced its strong support for the Reinvesting in Vital Economic Rivers and Waterways (RIVER) Act of 2013, introduced by U.S. Senator Bob Casey (D-PA). The bill seeks to modernize America's vital water transportation network and ensure the viability of the infrastructure needed to carry the cargo on which the nation depends.

"It is no secret that our water transportation infrastructure is in dire need of modernization to keep pace with existing demand and sustain America’s economic competitiveness for the future," said Tom Allegretti, AWO's President & CEO. "During the low water crisis on the Mississippi River last fall, many Americans saw for the first time how critical our inland waterways are to American jobs, exports, and economic health. Sen. Casey’s bill is a critical step toward ensuring the future reliability of the inland waterways infrastructure that is a vital part of our national transportation system.”

The RIVER Act, based on the Inland Waterways Capital Development Plan jointly developed by public and private sector experts from the barge industry, shippers, and the U.S. Army Corps of Engineers, would:

•         Prioritize the completion of navigation infrastructure projects across the waterways system;

•         Improve the Corps of Engineers’ project management and processes to  deliver projects on time and on budget and help realize $8 billion in job creation;

•         Realize a sustainable annual appropriation of $380 million, a significant portion of which is paid for by commercial users of the inland waterways system;

•          Include a cost-share cap on lock construction projects to help keep projects on budget and control unreasonable cost overruns; and,

•         Institute a 45 percent increase (9 cents per gallon) in the existing fuel tax of 20-cents-per-gallon, paid by the barge and towing industry, to meet the system’s needs.

“AWO applauds Senator Casey’s leadership, as well as that of Senate cosponsors Amy Klobuchar (D-MN) and Mary Landrieu (D-LA), in recognizing this need and taking action,” Allegretti continued. “There is simply too much at stake to disrupt the flow of commerce on our nation's waterborne superhighways. We cannot afford to wait and allow our infrastructure to further decay. The time to act is now.”