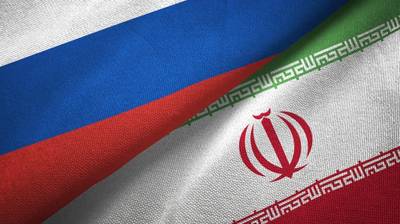 Iran and Russia on Tuesday embarked on joint naval exercises in the Indian Ocean which will include thwarting a mock pirate attack on a merchant ship, Iranian state media reported.

Iran has recently conducted several military exercises as it tries to push the United States to return to the 2015 nuclear agreement.

The drills also included “a variety of defensive formations towards the key part of the exercises which will be to free a merchant vessel attacked by pirates,” he said.

Russia and Iran held similar naval exercises along with China in the Indian Ocean in December 2019. Iranian navy commander Rear Admiral Hossein Khanzadi said on Tuesday the Indian navy would join the exercise this year.

U.S. President Joe Biden, who took office last month, has said Washington will rejoin the nuclear deal that his predecessor Donald Trump abandoned if Iran resumes compliance with the agreement, which imposed strict curbs on Tehran’s uranium enrichment activities in return for a lifting of sanctions.

Trump reinstated sanctions when he quit the accord in 2018. Iran has said Washington must rejoin the deal before it resumes compliance.