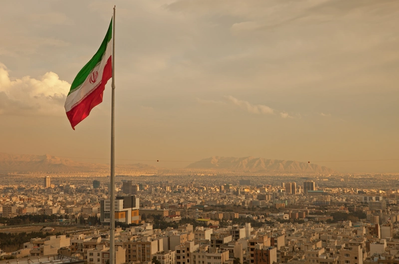 "On the orders of the Qeshm Prosecutor, the officers of the marine base, while identifying a vessel carrying 106,500 litres of smuggled fuel, started the process of seizing it," said the chief justice of Hormozgan province.

Iran, which has some of the world’s cheapest fuel prices due to heavy subsidies and the fall of its currency, has been fighting rampant fuel smuggling by land to neighboring states and by sea to Gulf Arab countries.

It has frequently seized boats it says are being used for smuggling oil in the Gulf.