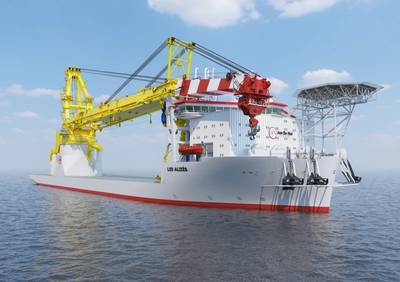 Castor Marine said Tuesday it had migrated 98% of the fleet within 3 months after contract signing, with up to 6 migrations a day.

Included in the internet package are onboard voice services based on local Belgian telephone numbers for the vessels, which allows cost efficient phone calls at local rates.